Learn about the formation and early years of Martial Art Concepts, the people behind it and why hundreds of students continue to enjoy our classes.

With academies in Dudley, Halesowen and Stourbridge, MAC offers world-class tuition and the latest facilities for your martial arts training. We take pride in helping our students and their families learn together. Our team of martial arts experts are recognised by the Warrior Scholar Project, the only programme of its kind to be used in schools. We teach a wide range of martial arts styles from kickboxing and Jeet Kune Do, to CSW and Brazilian Jiu Jitsu. Our classes are fun, fulfilling and fast-paced, and are ideal for everyone including men, women and children of all ages. Take a look around our website to find out more about our academies and classes now. 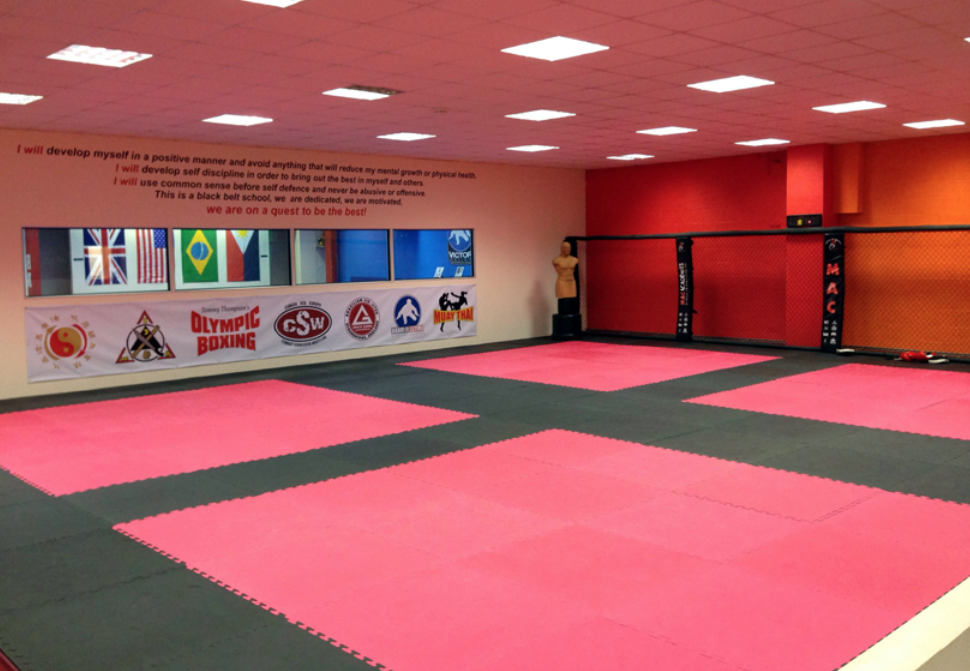 MAC began over 15 years ago in the Leasowes Leisure Centre when Academy Group Chief Instructor and Founder, Paul Kelly, began teaching our very first students. It had always been Paul’s wish to be a world-class martial artist and he had already accomplished this by the time MAC was born. MAC was to be an academy where everyone could experience the benefits of martial arts in the best facilities available. We opened our first full-time academy in Forge Lane, Halesowen, which is still there today. As our principle academy, Halesowen is fully equipped with the latest safety equipment and student facilities. We have a dedicated full-time team helping us to deliver world-class instruction and service to all of our students. We opened our academy in Dudley Port in 2006 with our newest academy in Stourbridge launching in June 2013. 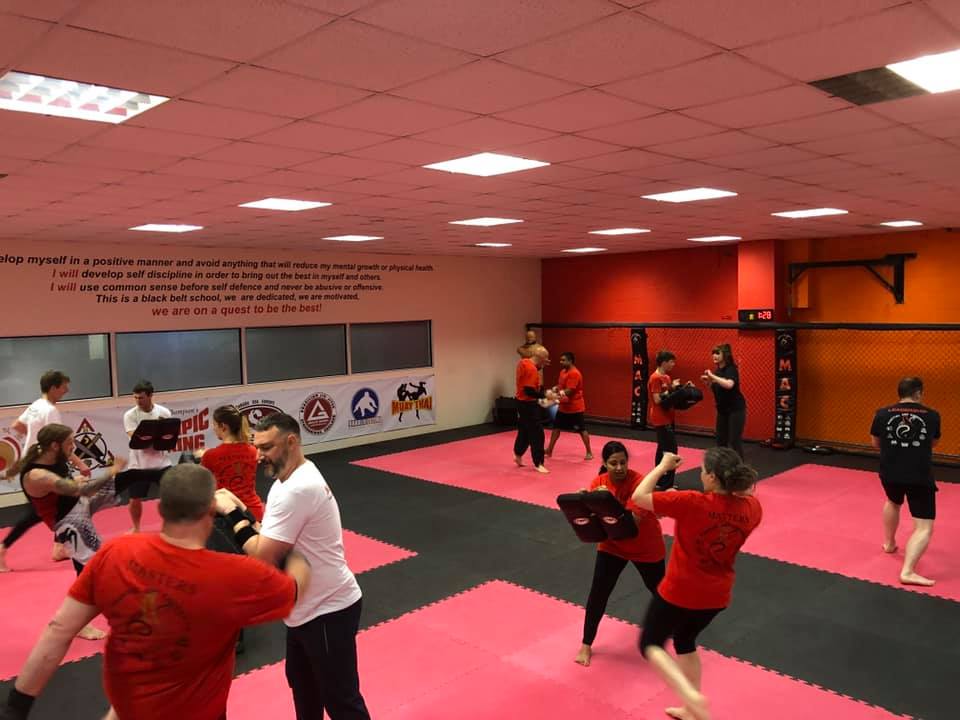 Paul is the Principle Chief Instructor for MAC academies and has been involved in martial arts for almost 30 years. Paul has studied under a number of world-class trainers including Guro Dan Inosanto and Sifu Rick Young in Jeet Kune Do, Jun Fan Gung Fu and Filipino Martial Arts; as well as Tommy Thomson in western Boxing. Paul is an instructor under two-times World Light Heavyweight Shoot Fighting Champion, Erik Paulson, and also a Black Belt in Brazilian Jiu Jitsu under Professor Braulio Estima. Paul regularly hosts seminars held by his instructors for academy students and strives to offer similar first class training and facilities at MAC.

The Yin and Yang has long been a part of Chinese culture and is now recognised worldwide as being a sign of balance. As such, the core part of our logo is symbolic of the Ying & Yang, representing our ability to balance all of the above. The fire of our logo represents two sides of the same coin. The nurturing role of flame, giving us warmth and protection yet at the same time having the ability to roar, energise and create massive energy. What does this mean to us in totality? Our logo represents balance: equal and opposite interaction of good and bad, hard and soft, expansion and contraction - all at the same time. The energy to nurture and give warmth or to rage and be destructive, in support of ourselves and of others should the circumstances require. “This is a very personal logo for me. It represents the culmination of my thoughts and actions based on many years of training in the martial arts. It means a great deal to me personally and I wear it with pride. I hope you join me on your own personal martial arts journey and you too wear MAC logo with pride and respect.” (Paul) 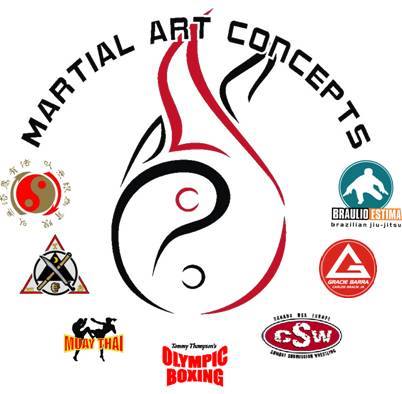 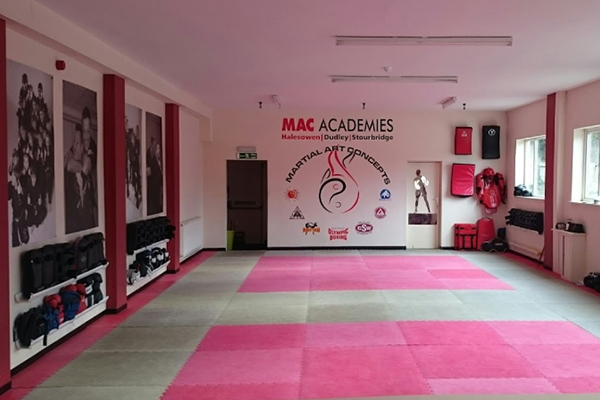 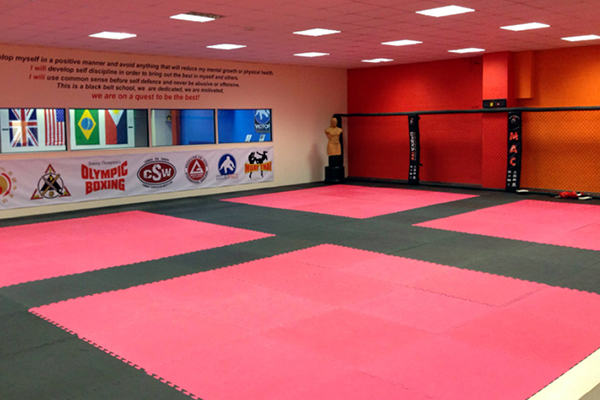 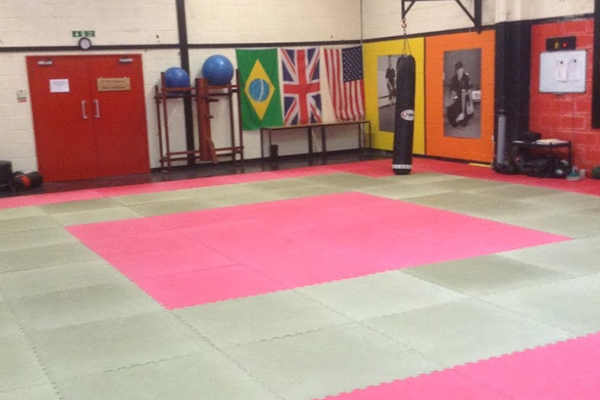 During the lockdown, we’re working hard to provide the best online martial arts experience possible with interactive group classes, one-to-one sessions and our exclusive app with over 50 training videos.

See how we’re attacking 2021 and the packages we offer.